Zain KSA announced the launch of the carrier aggregation feature for its 5G network, which enables ultra-fast Internet speeds of up to 2.4 Gbps, in line with releasing the latest 5G router that supports this technology and the WiFi 6+ technology that enables hi-speed wireless networks.

Zain KSA is the world’s first telecom operator to provide carrier aggregation to its customers – a clear indication of the company’s global position in innovation and 5G technologies.

Zain KSA’s Chief Technology Officer, Eng. Abdulrahman Bin Hamad AlMufadda said, “The company's initiative to provide carrier aggregation is at the core of its development strategy aimed at staying abreast of the latest global technologies, particularly in the field of 5G networks. This step also aims to offer Zain KSA’s customers, individuals and institutions across all industries, an original and unique first of its kind internet experience, combining high speeds, superior quality, and high reliability.”

He added, “Carrier aggregation will provide network segmentation for the best IoT and online gaming experience in the Kingdom. Zain’s subscribers can directly access this feature through their Huawei CPE Pro 2 5G routers which also support WiFi 6+ network.”

This initiative is in line with Zain KSA’s plan to develop and enhance 5G services in Saudi Arabia at two levels: horizontally, by expanding their geographic outreach, as Zain's 5G network covers 13 administrative regions and 35 cities, and vertically, through constantly developing the services.

Empowered by its robust infrastructure and the development of its network – the most advanced in the region – Zain KSA confirms its readiness to continue to expand its 5G coverage at the highest possible level to reach new cities, which it does on a monthly basis by updating the coverage heat maps on its website.

Zain KSA’s efforts in this area have resulted in it being recognized as the Kingdom’s first telecom operator, rolling out 5G services in 12 of the 13 administrative regions in the Kingdom thereby achieving the widest reach, according to Meqyas Q2 2020 report issued by the Communications and Information Technology Commission (CITC).

Zain KSA topped the list of telecom companies in its low latency to the highest traffic gaming servers in Saudi Arabia, ranking first in 4 out of 5 games measured by the report, including: Fortnite, FIFA20, APEX, and League of Legends. Zain KSA maintained the fastest service in the Zoom and Microsoft Teams apps with the lowest latency, according to the report. 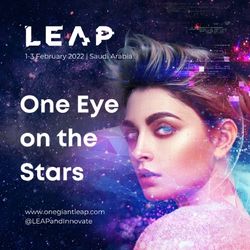 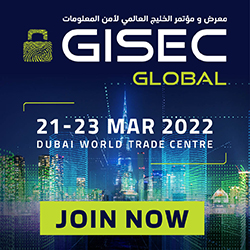 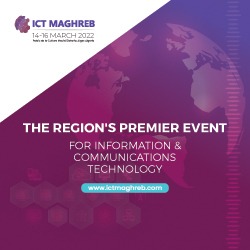 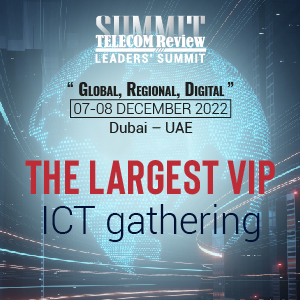